Carrie Lewis was born in England, studied Russian and theology in college, and later earned a Master’s degree in English Language Teaching and Linguistics. She then worked for Ladybird Books and Pearson. After spending ten years in the publishing industry, she became a freelance writer and editor. Carrie has worked as a writer and editor for Cambridge University Press, Oxford University Press, and many other publishers. She is married with two daughters and plays the cello in her spare time. 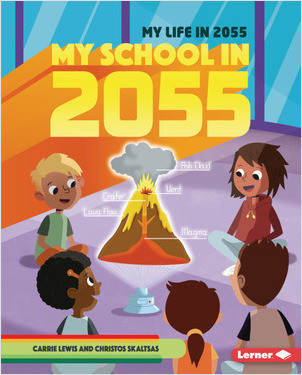 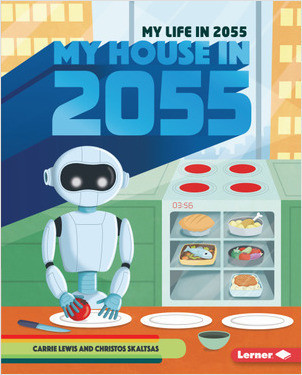 Browse all titles by Carrie Lewis →