Lynette Rohrer Shirk is a classically trained chef and modern mom, as well as the co-author and recipe editor of Wild Women in the Kitchen. Lynette attended The Ohio State University where she earned her BA in classics. She later moved on to San Francisco, where she attended the California Culinary Academy and worked in restaurants of local and national acclaim like Chex Panisse, Postrio, Masa’s, Bizou, Stars, and William-Sonoma. 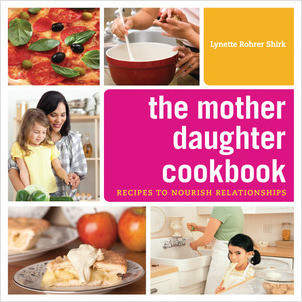