Victo Ngai is a Los Angeles-based illustrator from Hong Kong. “Victo” is neither a boy nor a typo, but a nickname derived from Victoria—a leftover from the British colonization.

Ngai has received numerous honors, including Forbes 30 Under 30, The Society of News Design, The Society of Publications Designers, Communication Arts, Spectrum Fantastic, and the Society of Illustrators of New York. She’s a current nominee for the Hugo, Locus, and Chesley awards.

Journey to the West

“All animals are equal, but some animals are more equal than others.”—Animal Farm by George Orwell

Great work is honest work. Don’t try to be someone else, your greatest and most unique asset lies within yourself. 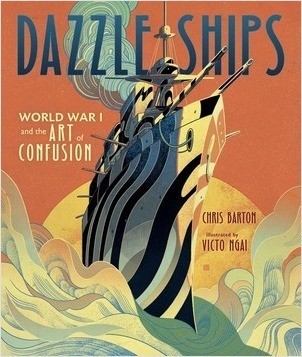 Browse all titles by Victo Ngai →