Bryan Methods grew up in the sleepy village of Crowhurst, on the south coast of the United Kingdom.

After studying English at Trinity College, Cambridge, he found work as a professional drummer, which lasted as long as it took for the singer and guitarist to fall out and split up the band. He then returned to Cambridge for a Master’s in Screen Media and Cultures, specializing in animation.

He is in his final year of his doctoral thesis on the poetry of World War I at Royal Holloway, University of London, but currently lives and works in Tokyo, Japan. He is interested in alternative Japanese fashion, music, and cosplay. He also enjoys fencing, video games, and capoeira.

I was a huge fan of Watership Down. It was amazing how Richard Adams made such a rich and detailed world from something so familiar.

“Everyone becomes a poet whom Love touches, even one who before that, had no music in his soul.” —Plato’s Symposium

Very difficult to answer! If I have to narrow it down to three, I’d say Terry Pratchett, Philip Reeve, and Vladimir Nabokov.

I love nothing more than telling stories.

Create the things you would like to discover, and try to make each thing you do better than the last! 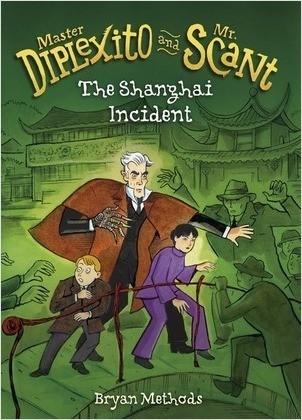 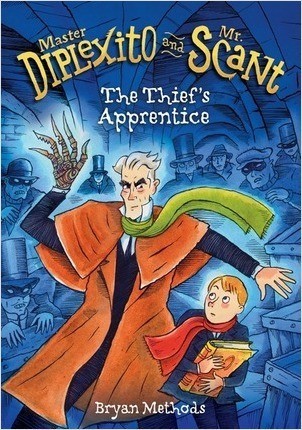 Browse all titles by Bryan Methods →