M. E. Castle is a writer and actor working in the glo­rious center of the universe, New York City. He graduated from Oberlin College in 2008 with a degree in theater and has written a number of short stories, only a handful of which have ever been seen by an audience wider than his closest friends. Throughout his college years, he was one of the leading writers of the noir detective radio drama The Dead Hear Footsteps, to which he also lent his vocal talents. Popular Clone is M.E.’s first novel. You can visit him online at www.theclonechronicles.com. 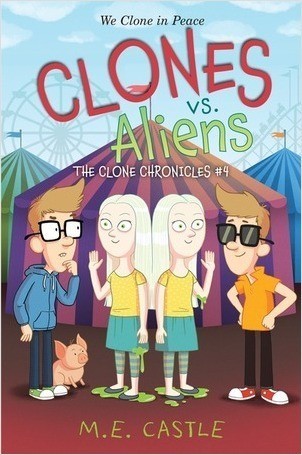 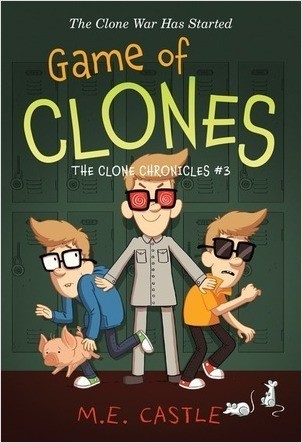 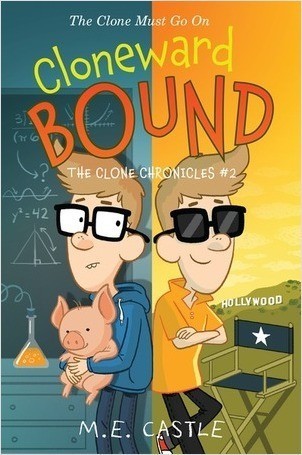 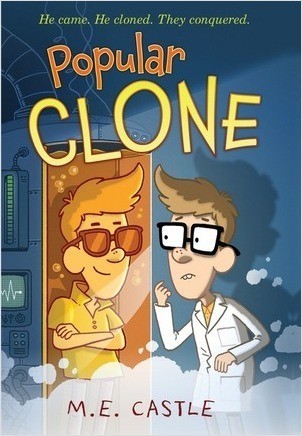 Browse all titles by M.E. Castle →