Michael Grant has spent much of his life on the move. Raised in a military family in the USA, he attended ten schools in five states, as well as three schools in France. Even as an adult he kept moving, and in fact he became a writer in part because it was one of the few jobs that wouldn’t tie him down. His dream is to spend a whole year circumnavigating the globe and visiting every continent. He lives in Marin County, California, with his wife, Katherine Applegate, their two children, and far too many pets. You can visit him online at www.themichaelgrant.com. 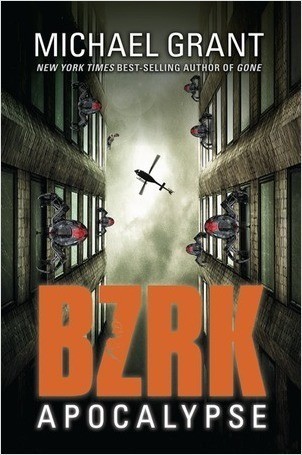 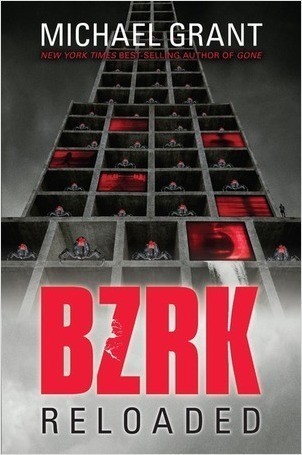 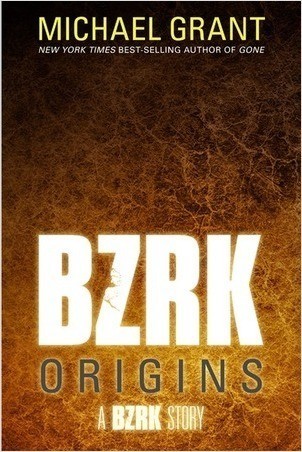 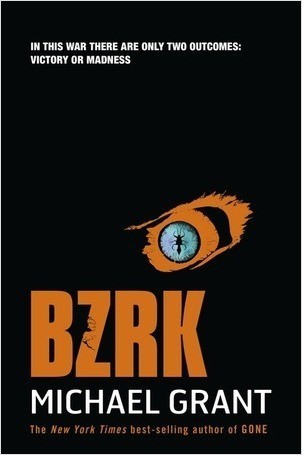 Browse all titles by Michael Grant →