Pam Bachorz grew up in a small town in the Adirondack foothills, where she participated in every performance group and avoided any threat of athletic activity, unless it involved wearing sequined headpieces and treading water. With a little persuasion she will belt out tunes from “The Music Man” and “The Fantasticks”, but she knows better than to play cello in public anymore. Pam attended college in Boston and finally decided she was finished after earning four degrees: a BS in Journalism, a BA in Environmental Science, a Masters in Library Science and an MBA. Her mother is not happy that Pam’s degrees are stored under her bed.

Pam draws inspiration from the places she knows best: she wrote CANDOR while living in a Florida planned community, and set DROUGHT in the woods where she spent her summers as a child. She currently lives in the metropolitan New Jersey area with her husband and their son. When she’s not writing, working or parenting, Pam likes to read books not aimed at her age group, go to museums and theater performances, and watch far too much television. She even goes jogging. Reluctantly.

Because as hard as I tried, I couldn’t keep myself from telling stories.

Get a degree in something besides writing or illustration. Live a life that feeds your art; do not live inside your art. 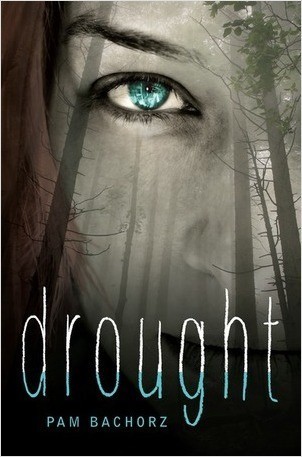 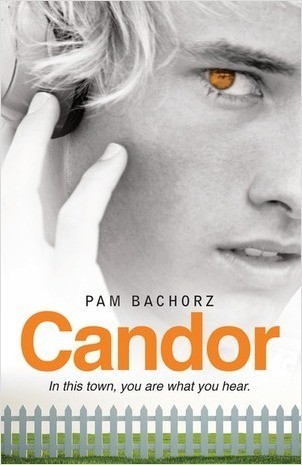 Browse all titles by Pam Bachorz →