Written when he was almost forty, Cliff McNish’s Doomspell Trilogy won him an instant and avid readership and has been published in 19 languages around the world. Since then, he has continued to write fiction, including The Silver Sequence, Breathe, and Angel, and has been hailed as a “great new voice in writing for children” (The Bookseller). Mr. McNish was born in northeastern England. He enjoys playing golf, walking up mountains, and eating as much hot and spicy food as possible. He is married and has a teenage daughter, whose demand for a scary story led to the idea for his first book. 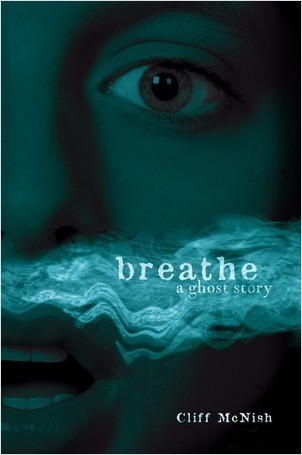 Browse all titles by Cliff McNish →