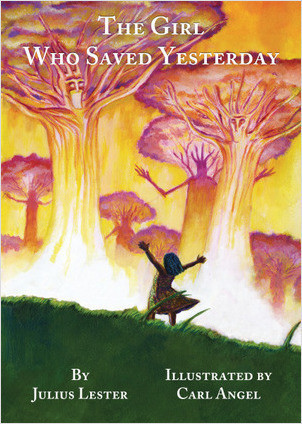 The Girl Who Saved Yesterday

When the girl, Silence, is sent by the trees to save Yesterday, she doesn't know what her task is, only that it is important. Returning to the village that cast her out, Silence recognizes… Read More → 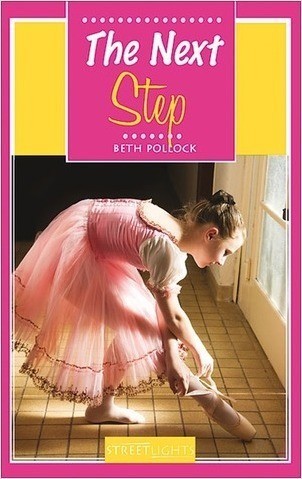 From the Series Lorimer Streetlights

After losing her mother, Clara tries to get used to her new life—shopping for clothes with dad; Tess' chocolate chip cookies (instead of the sugar cookies Mama made); and more responsibility… Read More → 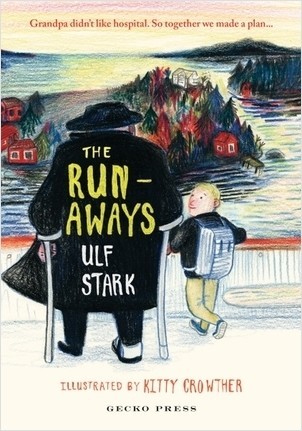 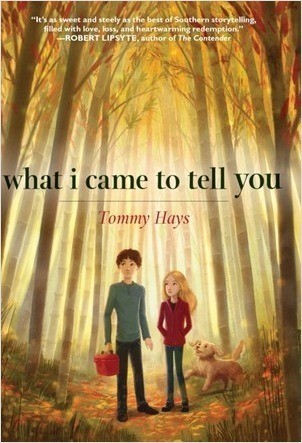 What I Came to Tell You

Since his mother died earlier this year, Grover Johnston (named after a character in Thomas Wolfe's Look Homeward Angel) has watched his family fall to pieces as his father throws himself… Read More → 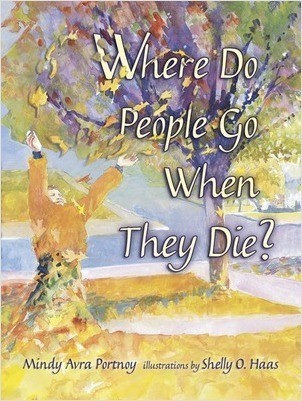 Where Do People Go When They Die?

In this touching narrative, young children ask, "Where do people go when they die?" Each child asks an adult that they trust--a father, a mother, a grandfather, an aunt, a teacher--and… Read More → 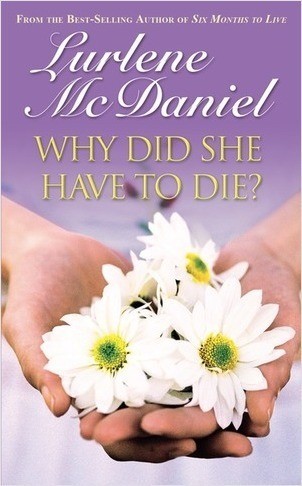 Why Did She Have to Die?

From the Series Lurlene McDaniel Books

For thirteen years, Elly has been in Kathy's shadow, always second best. Even so, the two of them understand each other as only sisters can. Jealousy, anger, and resentment give way to guilt… Read More →