View All Awards and Honors >


Celebrated author Carole Boston Weatherford and illustrator Floyd Cooper provide a powerful look at the Tulsa Race Massacre, one of the worst incidents of racial violence in our nation’s history. The book traces the history of African Americans in Tulsa’s Greenwood district and chronicles the devastation that occurred in 1921 when a white mob attacked the Black community.

News of what happened was largely suppressed, and no official investigation occurred for seventy-five years. This picture book sensitively introduces young readers to this tragedy and concludes with a call for a better future. 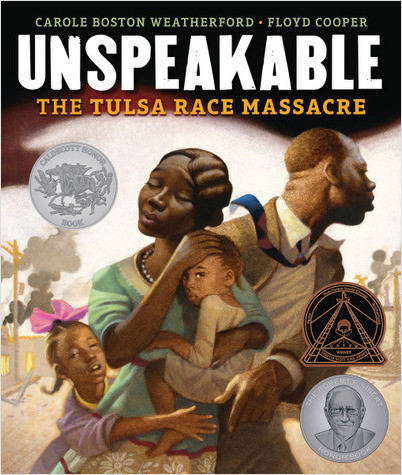 ★ “Ideal for classroom libraries and a deeper study of American history, this title is a must-have for those seeking the painful and complete truth.”—starred, Booklist

★ “A somber, well-executed addition to the history as the incident approaches its 100th anniversary.”—starred, Kirkus Reviews

★ “The portraits of Black residents are particularly moving, seeming to break the fourth wall to implore the reader to remember their story.”—starred, The Horn Book Magazine

★ “By focusing not just on the attack, but also on the positive achievements of the Black business owners . . . the book succeeds in teaching the tragedy of the Tulsa Race Massacre and the legacy of Black Wall Street.”—starred, Publishers Weekly

★ “Unspeakable deserves to be read by every student of American history.”—starred, BookPage

The Unspeakable teaching guide was developed by Dr. Sonja Cherry-Paul—educator, author, co-founder of the Institute for Racial Equity in Literacy, and director of diversity and equity at the Teachers College Reading and Writing Project at Columbia University. In this guide, Dr. Cherry-Paul helps educators prepare for reading Unspeakable and having conversations about race and racism; explore the book’s themes of resistance, resilience, and reconciliation; and make connections across history into the present. 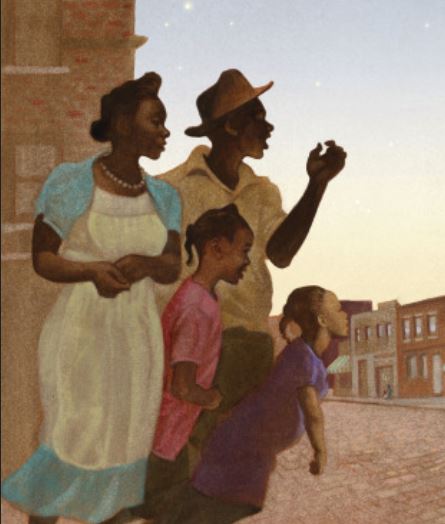 “Speaking the Unspeakable:” Head to the Seven Impossible Things blog to check out their post “Speaking the Unspeakable.” “In a consistently thoughtful and age-approrpriate way,” the blog notes, “Weatherford writes with tenderness and reverence . . . as well as with a directness that befits a story of injustice.” The post also features several spreads from the book. Read the post > 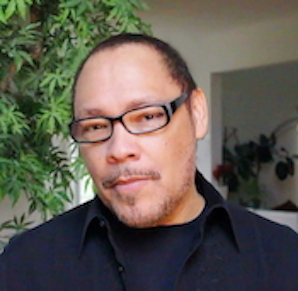 “There is no greater gift than the truth.” —Floyd Cooper