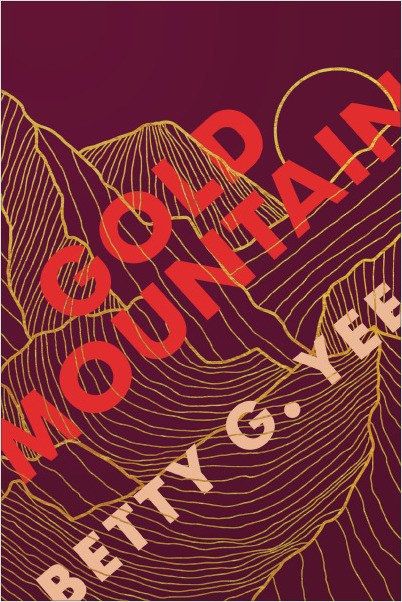 Working on the Transcontinental Railroad promises a fortune—for those who survive.

Growing up in 1860s China, Tam Ling Fan has lived a life of comfort. Her father is wealthy enough to provide for his family but unconventional enough to spare Ling Fan from the debilitating foot-binding required of most well-off girls. But Ling Fan’s life is upended when her brother dies of influenza and their father is imprisoned under false accusations. Hoping to earn the money that will secure her father’s release, Ling Fan disguises herself as a boy and takes her brother’s contract to work for the Central Pacific Railroad Company in America.

Life on “the Gold Mountain” is grueling and dangerous. To build the railroad that will connect the west coast to the east, Ling Fan and other Chinese laborers lay track and blast tunnels through the treacherous peaks of the Sierra Nevada, facing cave-ins, avalanches, and blizzards—along with hostility from white Americans.

When someone threatens to expose Ling Fan’s secret, she must take an even greater risk to save what’s left of her family . . . and to escape the Gold Mountain alive.