eSource: Last of the Giants 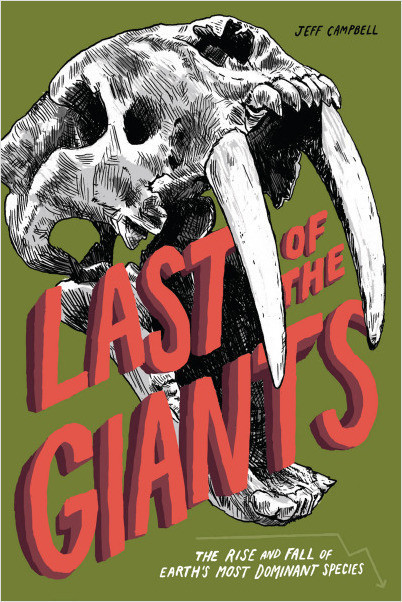 Today, an ancient world is vanishing right before our eyes: the age of giant animals. Over 40,000 years ago, the earth was ruled by megafauna: mammoths, mastodons, saber-toothed tigers and giant sloths. Of course, those creatures no longer exist, and there is only one likely reason for that: the evolution and arrival of the earth’s only tool-wielding hunter, the wildly adaptive, comparatively pint-sized human species. Many more of the world’s biggest and baddest creatures—including the black rhino, the dodo, giant tortoises, and the great auk—have vanished since our world became truly global. Last of the Giants chronicles those giant animals and apex predators pushed to extinction in the modern era. The book also highlights those giant species that remain—even though many barely survive, living in such low numbers that they are on the brink of leaving this world within the next few decades. However, there is hope, for many endangered species can still be saved. As it profiles each extinct and endangered animal, Last of the Giants focuses on the conservation efforts that are trying to preserve the world’s remaining charismatic species before they are lost forever.