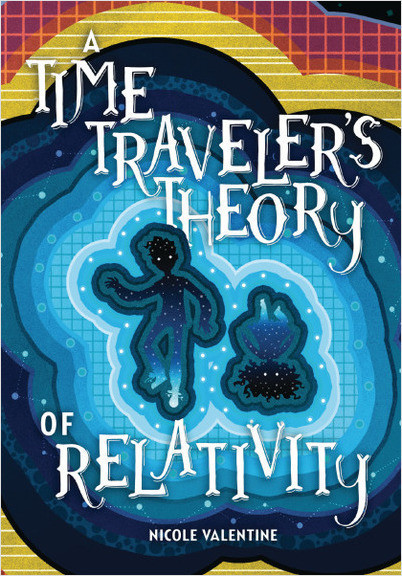 He believes in science, but only magic can help his mom.

Twelve-year-old Finn is used to people in his family disappearing. His twin sister, Faith, drowned when they were three years old. A few months ago, his mom abandoned him and his dad with no explanation. Finn clings to the concrete facts in his physics books—and to his best friend, Gabi—to ward off his sadness. But then his grandmother tells him a secret: the women in their family are Travelers, able to move back and forth in time.

Finn’s mom is trapped somewhere in the timeline, and she’s left Finn a portal to find her. But to succeed, he’ll have to put his trust in something bigger than logic.

“This is an incredible book, no matter which time universe you’re in. I couldn’t put it down. One of my favorite debut novels of the year.”—Erin Entrada Kelly, New York Times bestselling author and 2018 Newbery Medal winner