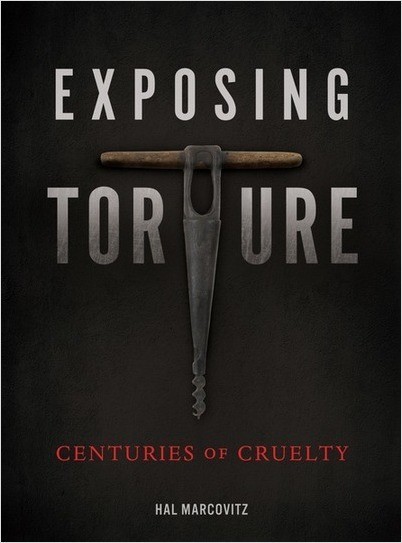 Torture. According to Henry Shue, professor of politics and international relations at the University of Oxford in England, “No other practice except slavery is so universally condemned in law and human convention. Yet, unlike slavery…torture is widespread and growing.” Why is torture so common? Is it an unavoidable component of human psychology?

Exposing Torture tackles these complex questions, delving into the history of torture around the world, from the flayings, burnings, and other methods of torture in ancient societies to the humiliating forms of psychological and sexual torture of the twenty-first century. But is torture an effective means of controlling human behavior? Can it help root out information about terrorism and prevent loss of human life?

Over the centuries, many people have supported the point of view that it can, while others vehemently disagree. In this book, readers will examine the ethical and moral dilemmas of torture, while learning more about the international efforts to ensure the humanitarian treatment of individuals in a variety of circumstances. Exposing Torture also delves into the system of international courts and tribunals that work to bring known torturers to trial. Readers will hear from victims of torture who not only survived but sought justice and founded organizations to help other victims. After reading this in-depth examination, readers will be able to make a persuasive argument to answer the question: Is torture ever acceptable?