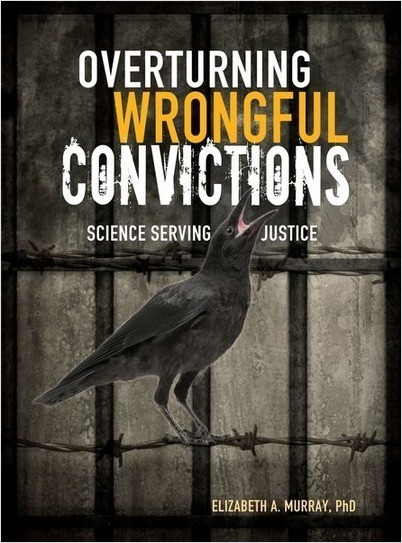 Imagine being convicted of a crime you didn’t commit and spending years behind bars. Since 1989 more than 1,400 Americans who experienced this injustice have been exonerated. Some of the people who have won their freedom include Ronald Cotton, who was falsely convicted of raping a college student; Nicole Harris, who was unjustly imprisoned for the death of her son; and intellectually disabled Earl Washington Jr., who was unfairly sentenced to death for the rape and murder of a young mother. Wrongful convictions shatter lives and harm society by allowing real perpetrators to potentially commit additional crimes.

How can such injustices happen? Overturning Wrongful Convictions recounts stories of individuals who served someone else’s prison time due to mistaken eyewitness identification, police misconduct, faulty forensic science, poor legal representation, courtroom mistakes, and other factors. You’ll learn about the legal processes that can lead to unjust convictions and about the Innocence Project and other organizations dedicated to righting these wrongs.

The sciences—including psychology, criminology, police science, and forensic science—work hand in hand with the legal system to prosecute and punish those people whose actions break laws. Those same sciences can also be used to free people who have been wrongfully convicted. As a society, can we learn from past mistakes to avoid more unjust convictions?