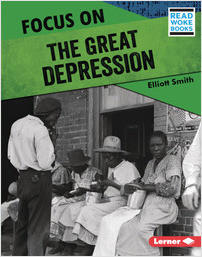 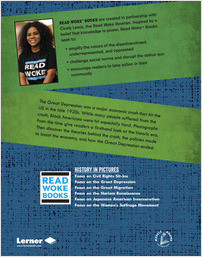 Focus on the Great Depression

From the Series History in Pictures (Read Woke ™ Books)

The Great Depression was a major economic crash that hit the US in the late 1920s. While many people suffered from the crash, Black Americans were hit especially hard. Photographs from the time give readers a firsthand look at the historic era. Then discover the theories behind the crash, the policies made to boost the economy, and how the Great Depression ended.

“An excellent purchase for those looking to offer previously overlooked perspectives on historical events.”—School Library Journal 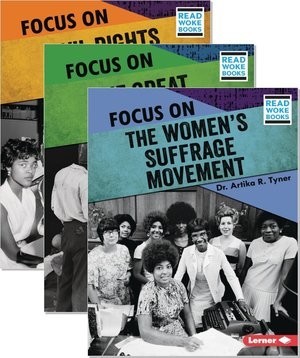