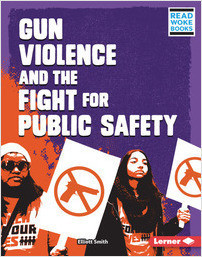 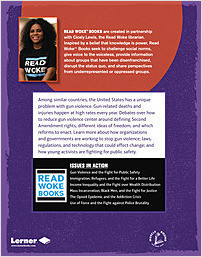 Gun Violence and the Fight for Public Safety

Among similar countries, the United States has a unique problem with gun violence. Gun-related deaths and injuries happen at high rates every year. Debates over how to reduce gun violence center around defining Second Amendment rights, different ideas of freedom, and which reforms to enact. Learn how organizations and governments are working to stop gun violence; which laws, regulations, and technology could effect change; and how young activists are fighting for public safety. 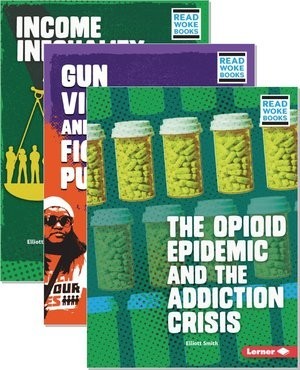