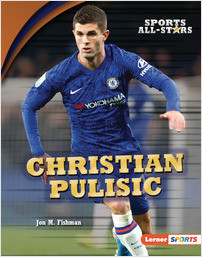 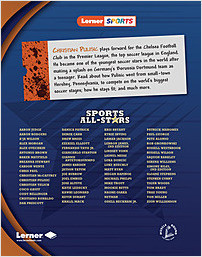 Christian Pulisic plays forward for the Chelsea Football Club in the Premier League, the top soccer league in England. He became one of the youngest soccer stars in the world after making a splash on Germany’s Borussia Dortmund team as a teenager. Read about how Pulisic went from small-town Hershey, Pennsylvania, to compete on the world’s biggest soccer stages; how he stays fit; and much more. 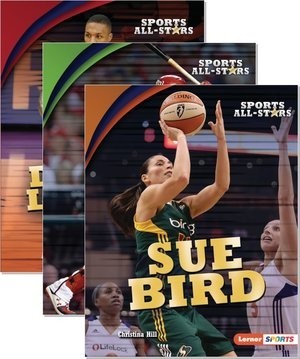