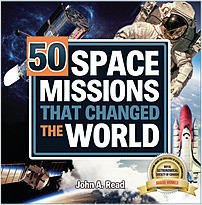 50 Space Missions that Changed the World

From the Series Beginner's Guide to Space

Since the first space mission in 1957, there have been many pivotal missions that have made new discoveries and pushed the boundaries of our knowledge. Revisit 50 milestone missions including Voyager’s Grand Tour, Apollo 8 and the first crewed mission to orbit the Moon, Valentina Tereshkova (the first woman in space), the first weather satellite, the first communication satellite that brought live television to the world, and even spy satellites! This collection includes missions from Europe, Russia, China, India, the U.S., Canada, and more.

John A. Read is a telescope operator at the Burke-Gaffney Observatory, and sits on the board of directors at the Halifax Centre of the Royal Astronomical Society of Canada. 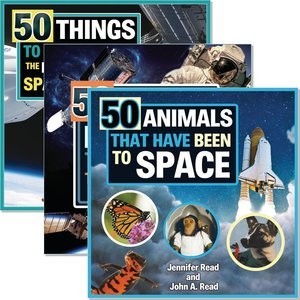