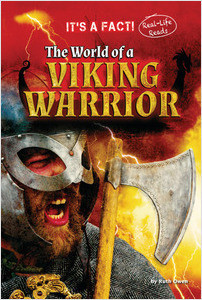 The World of a Viking Warrior

From the Series It's a Fact: Real Life Reads

For more than 200 years, parts of Europe and even North America were raided and often terrorized by Vikings. These brutal warriors attacked from the sea, stealing gold and other precious goods, and capturing people to be slaves. How did the Vikings survive their long ocean voyages aboard their longships? What was life like in a Viking village? And were these terrifying warriors actually clever businessmen and skillful explorers?

Ruth Owen has written more than 400 children’s books. She writes on many subjects, but science and nature are her favorite topics to research and make accessible for young readers. 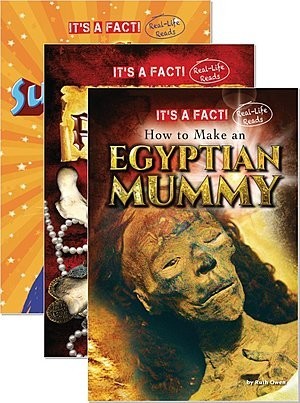