Team Sports of the Summer Games

From the Series Gold Medal Games

Only a few countries were represented by athletes at the first modern Olympic Games in 1896 in Athens. But now, more than 10,000 athletes from more than 200 countries compete in the Summer Olympic Games. These athletes compete in more than 300 events. The games showcase the strength, skills, stamina, and endurance of amazing athletic teams from around the world.

Aaron Derr is a writer based just outside of Dallas, Texas. He has more than 15 years of experience writing and editing magazines and books for kids of all ages. 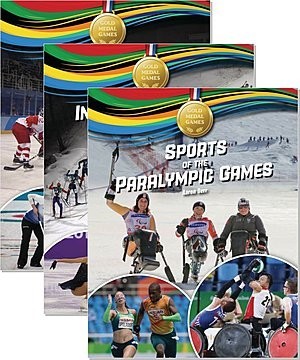