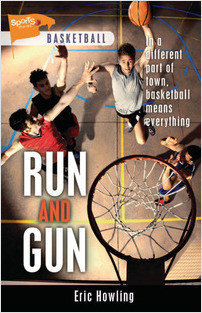 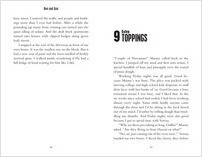 Fourteen-year-old Griffin Finch attends school on scholarship and is struggling to stay on the basketball team. Griffin spends the summer playing basketball on a street court for the Running Rebels in a hardscrabble neighborhood. But a summer of fast, high-scoring play ends with Griffin running home, frightened by violence in the street. Griffin makes his school team and persuades a Running Rebels teammate to apply for a basketball scholarship. Opposing ideas of how basketball should be played emerge. How can Griffin convince Coach and the rest of his team that they need to play run-and-gun basketball to win? Can he bring together his schoolmates and his friends from Regent Park?