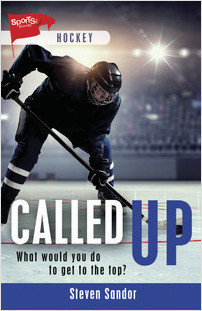 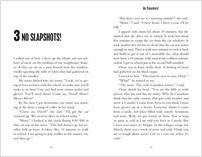 For thirteen-year-old David Timko, making the Bantam A hockey team is everything. So when he doesn’t make the cut, his bad attitude soon gets him benched. Even worse, his new friend at school, Omar, shows a complete lack of understanding of David’s problem. Omar has problems of his own. A recent Syrian refugee, he’s angry that his parents can’t find good jobs in his new country, among other problems. As both boys become more frustrated with their own problems, their friendship begins to suffer. Can the two boys come to an understanding of each other’s problems before their friendship comes to blows?

Steven Sandor is an award-winning magazine editor, author and sports broadcaster. He has written five books in the Lorimer Sports Stories series, and two teen novels. 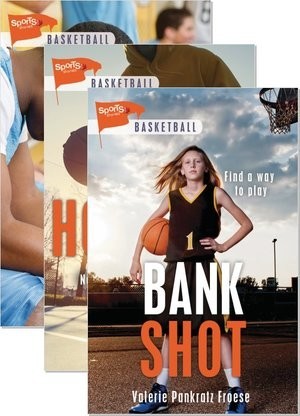 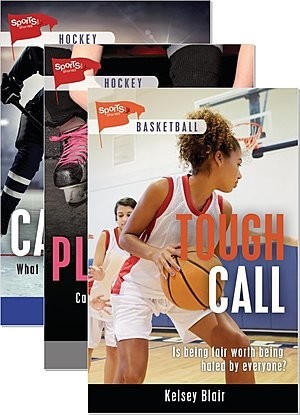