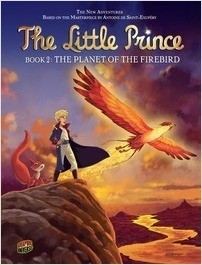 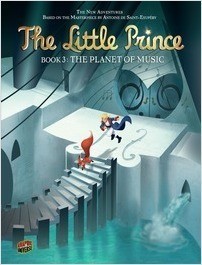 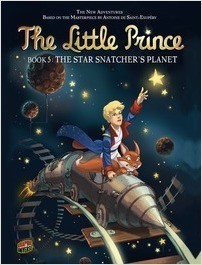 From the Series The Little Prince

Discover a modern, graphic-novel take on a timeless classic! The Little Prince is adapted from the TV series based on the classic masterpiece by Antoine de Saint-Exupéry, which has sold more than 145 million copies worldwide and has been translated into 253 languages.

The universe is in danger: the stars are going out one by one along the path of the Serpent. The Little Prince, determined not to let evil rule the galaxy, leaves his asteroid and his beloved Rose to embark on a monumental quest. Accompanied by his faithful friend Fox, he will discover vast worlds set off kilter by strange rules and dangerous strife and will use his extraordinary gifts to help bring balance to each planet. 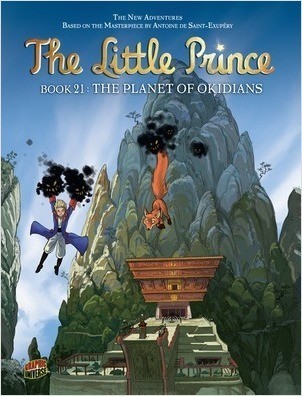