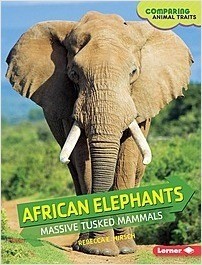 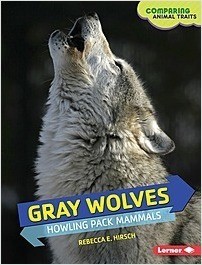 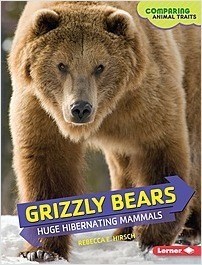 From the Series Comparing Animal Traits 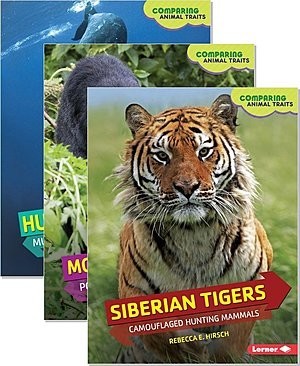