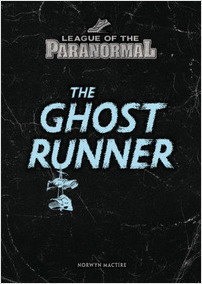 From the Series League of the Paranormal

There’s more than just team superstition at play here.
Ollie’s best friend, Nate, has always been one step ahead of him—literally—on their cross country team. At the start of senior year, something seems off with Nate, but it’s not until Nate gets hurt, bumping Ollie into the top rank on the team, that Ollie realizes what was wrong. There’s a ghost that haunts the lead runner on the team—and now that ghost is coming after Ollie. Will Ollie be able to outrun the Ghost Runner and break the cycle once and for all?

Norwyn MacTire is a writer and editor who lives in Minneapolis. 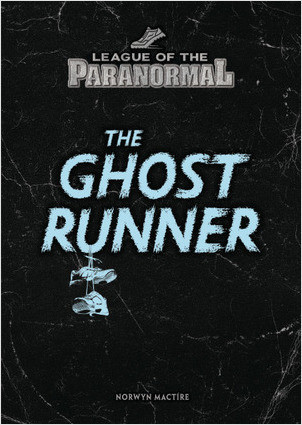 League of the Paranormal — eBook Set

League of the Paranormal — Paperback Set