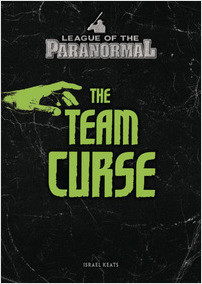 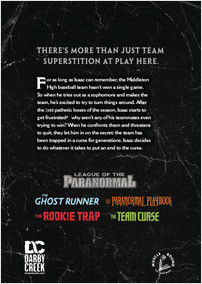 From the Series League of the Paranormal

For as long as Isaac could remember, the Middleton High baseball team hasn’t won a single game. So when he tries out as a sophomore and makes the team, he’s excited but not surprised. After the first pathetic losses of the season, Isaac starts to get frustrated—why aren’t any of his teammates even trying to win? When he confronts them and threatens to quit, they let him in on the secret: the team has been trapped in a curse for generations. Isaac decides to do whatever it takes to put an end to the curse. League of the Paranormal — Hardcover Set 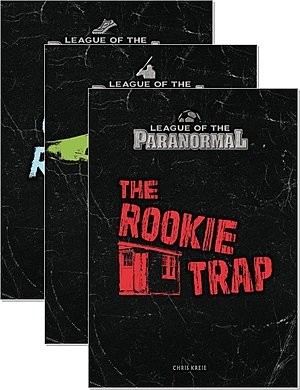 League of the Paranormal — Paperback Set