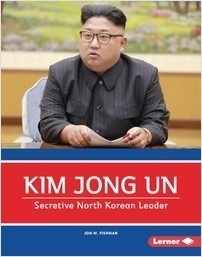 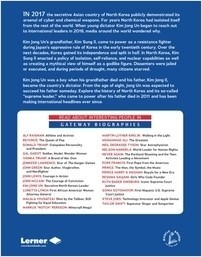 In 2017 the secretive Asian country of North Korea publicly demonstrated its arsenal of new bombs, missiles, and cyber and chemical weapons. For years, North Korea had isolated itself from the rest of the world. When dictator Kim Jong Un began to reach out to international leaders in early 2018, media around the world wondered why. Readers will be intrigued by the story of the mysterious dictator, who came to power after his father died in 2011 and has been making international headlines ever since.