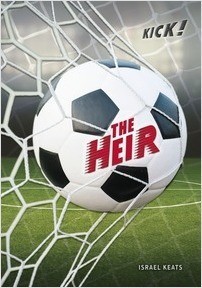 From the Series Kick!

Rob Briggs is known for two things: being the son of a former soccer pro and being a varsity soccer star. He had plans to follow in his dad’s footsteps, but after joining his friend’s band, Rob starts to wonder if there could be more to life than just soccer. When a local Battle of the Bands competition winds up taking place on the same day as a major soccer tournament, Rob will have to choose which matters more. 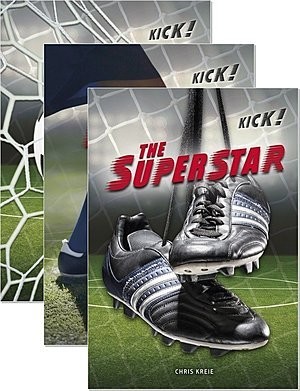