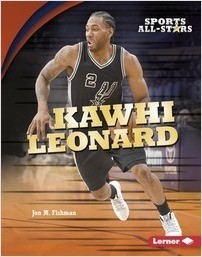 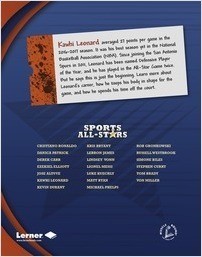 Kawhi Leonard averaged 27 points per game in the 2016–2017 season. It was his best season yet in the National Basketball Association (NBA). Since joining the San Antonio Spurs in 2011, Leonard has been named Defensive Player of the Year, and he has played in the All-Star Game twice. But he says this is just the beginning. Learn more about Leonard’s career, how he keeps his body in shape for the game, and how he spends his time off the court.