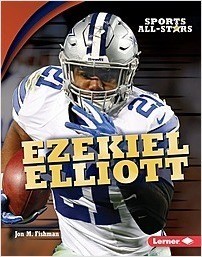 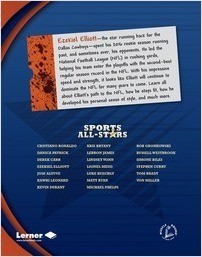 Ezekiel Elliott—the star running back for the Dallas Cowboys—spent his 2016 rookie season running past, and sometimes over, his opponents. He led the National Football League (NFL) in rushing yards, helping his team enter the playoffs with the second-best regular season record in the NFL. With his impressive speed and strength, it looks like Elliott will continue to dominate the NFL for many years to come. Learn all about Elliott’s path to the NFL, how he stays fit, how he developed his personal sense of style, and much more. 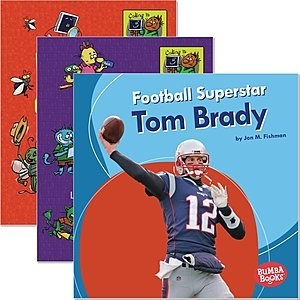 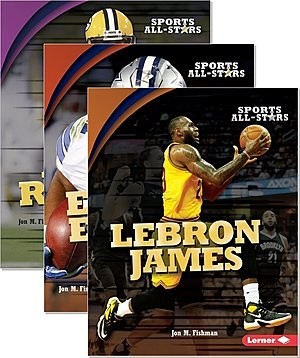