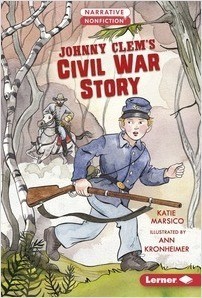 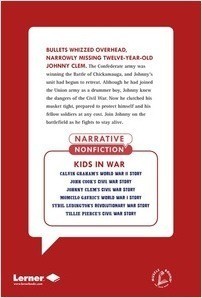 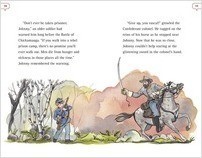 Bullets whizzed overhead, narrowly missing twelve-year-old Johnny Clem. The Confederate army was winning the Battle of Chickamauga, and Johnny’s unit had begun to retreat. Although he had joined the Union army as a drummer boy, Johnny knew the dangers of the Civil War. Now he clutched his musket tight, prepared to protect himself and his fellow soldiers at any cost. Join Johnny on the battlefield as he fights to stay alive. 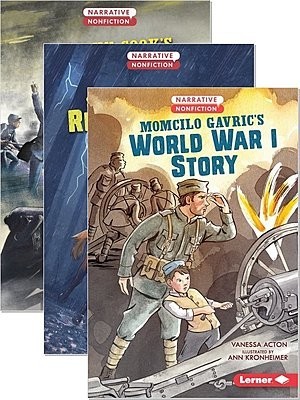