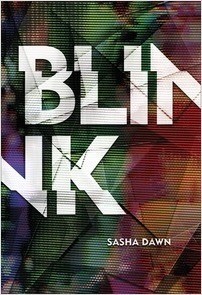 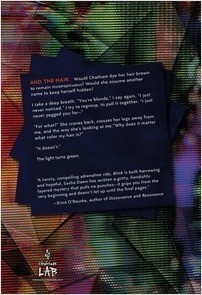 When Josh was four, a little girl named Rachel was kidnapped and never found. Twelve years later, Chatham Clairborne appears, apparently on the hunt for her runaway sister. But Josh suspects she is also tied to the mystery of Rachel.

Josh falls for Chatham, but Chatham remains elusive. He can’t tell if she’s lying or not. But he’s sure that once he finds out the truth about her, he will be able to unlock the mystery of Rachel’s disappearance—and find out who the true Chatham Clairborne is.

But will he discover the truth in time? And does he really want to know what the truth is?

“[S]olid noir, with complicated double twists, questions about who’s to be believed, and a persistent sinister threat.”—The Bulletin of the Center for Children’s Books

“The mystery surrounding Chatham provides intriguing and unexpected plot developments, and teen readers will find much to relate to and enjoy here.”—Publishers Weekly

“For mystery fans who like to ride the wave of suspense (with a romantic twist), Blink is a good read.”—VOYA

“[T]he gritty realism and attention-grabbing opening will hook fans of suspenseful thrillers all the way to its satisfying conclusion.”—Booklist

“A twisty, compelling adrenaline ride, Blink is both harrowing and hopeful. Sasha Dawn has written a gritty, fiendishly-layered mystery that pulls no punches—it grips you from the very beginning and doesn’t let up until the final pages.”—Erica O’Rourke, author of Dissonance and Resonance