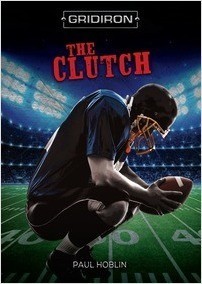 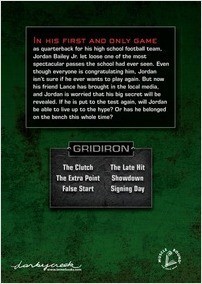 From the Series Gridiron

In his first game as quarterback for his high school football team, Jordan Bailey Jr. let loose one of the most spectacular passes the school had ever seen. Even though everyone is congratulating him, Jordan isn’t sure if he ever wants to play again. But now his friend Lance has brought in the local media, and Jordan is worried that his big secret will be revealed. If he is put to the test again, will Jordan be able to live up to the hype? Or has he belonged on the bench this whole time? 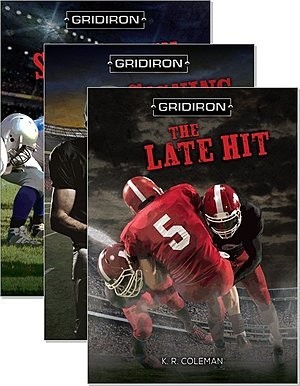