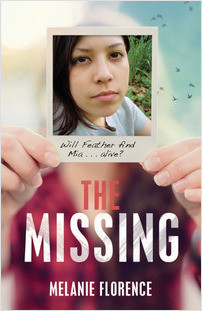 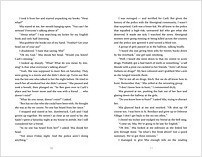 After a girl she knows from school goes missing and is found dead, Feather is shocked when the police write it off as a suicide. Then, it’s Feather’s best friend, Mia, who vanishes—but Mia’s mom and abusive stepfather paint Mia as a frequent runaway, so the authorities won’t investigate her disappearance either. Everyone knows that Native girls are disappearing and being killed, but no one is taking it seriously, so Feather starts her own investigation. What she doesn’t know is that the young serial killer has become obsessed with Feather, and her investigation is leading her into terrible danger.