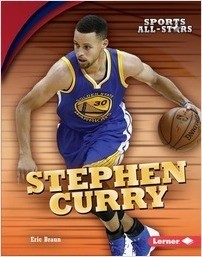 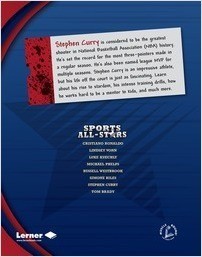 Stephen Curry is considered to be the greatest shooter in National Basketball Association (NBA) history. He’s set the record for the most three-pointers made in a regular season. He’s also been named league MVP for multiple seasons. Stephen Curry is an impressive athlete, but his life off the court is just as fascinating. Learn about his rise to stardom, his intense training drills, how he works hard to be a mentor to kids, and much more.