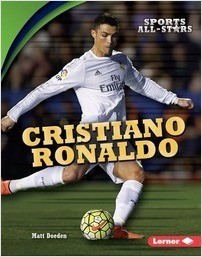 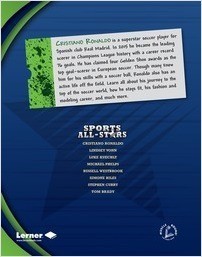 Cristiano Ronaldo is a superstar soccer player for Spanish club Real Madrid. In 2015 he became the leading scorer in Champions League history with a career record 76 goals. He has claimed four Golden Shoe awards as the top goal-scorer in European soccer. Though many know him for his skills with a soccer ball, Ronaldo also has an active life off the field. Learn all about his journey to the top of the soccer world, how he stays fit, his fashion and modeling career, and much more.