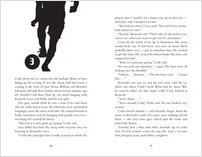 From the Series Cody Trilogy

Cody and the Lions are playing great soccer, but the arrival of an international company to build a factory on a nearby lake splits the team in two: Cody and his teammates who worry the factory will pollute the lake vs. the players whose families will benefit from the opportunities the company will bring. Cody and his friends organize a marathon soccer game to bring attention to the environmental impact of the factory. The game tests Cody to the limits of his strength. But it also tests his friendship, teamwork, courage, and faith that he can deal with the emotional as well as the physical effects of surviving cancer.

David Skuy is the winner of the 2012 Silver Birch Award. He is also the author of the Game Time! hockey series. David lives in Toronto, Ontario.

Thirteen-year-old Cody Dorsett is recovering from cancer and wants a normal life, and that includes soccer. Stuck on the bench and bullied as the new, bald kid, Cody has to find a way to prove himself as a Striker. The Beautiful Game challenges Cody to fight for what he View available downloads → 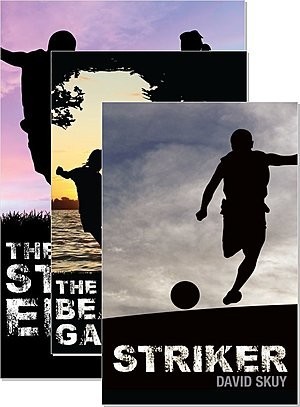