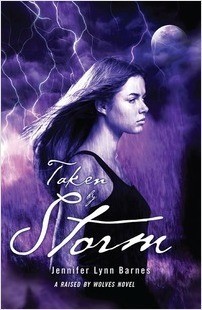 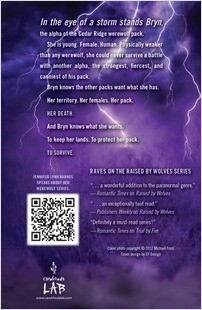 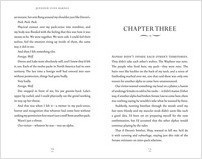 The third and final fast-paced installment in the popular Raised by Wolves series, called “the most compelling YA werewolf series out there” by New York Times best-selling author Melissa Marr.

A rogue Were is killing humans, and Cedar Ridge is the center of the crisis. Bryn, human alpha of the Cedar Ridge pack, must meet with the Senate to deal with the problem. Though the subject is the rogue wolf, Bryn knows the other packs want what she has. Her territory. Her females. Her pack. They want her death. She could never survive a battle with another alpha, so she’ll have to keep her wits about her as she navigates the fine line between helping the Senate and hurting her chances at keeping her lands, protecting her pack, and surviving.