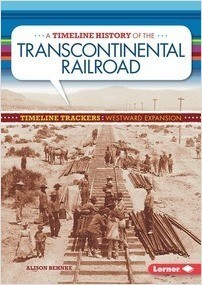 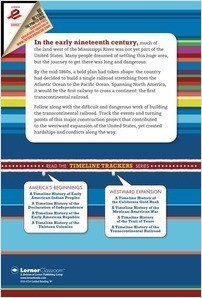 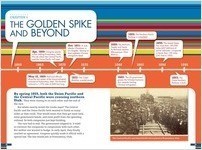 A Timeline History of the Transcontinental Railroad

In the early nineteenth century, much of the land west of the Mississippi River was not yet part of the United States. Many people dreamed of settling this huge area, but the journey to get there was long and dangerous.

By the mid-1860s, a bold plan had taken shape: the country had decided to build a single railroad stretching from the Atlantic Ocean to the Pacific Ocean. Spanning North America, it would be the first railway to cross a continent: the first transcontinental railroad.

Follow along with the difficult and dangerous work of building the transcontinental railroad. Track the events and turning points of this major construction project that contributed to the westward expansion of the United States, yet created hardships and conflicts along the way. 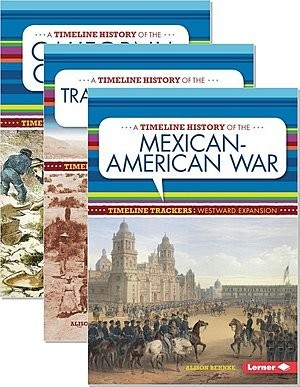