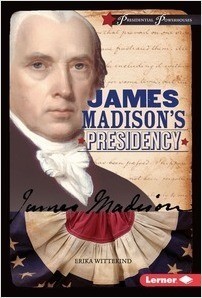 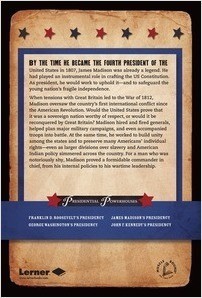 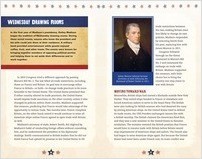 By the time he became the fourth president of the United States in 1807, James Madison was already a legend. Although he was a short, slight man with a quiet voice, he had played an instrumental role in crafting the US Constitution. As president, he oversaw the country’s first international conflict since the American Revolution when tensions with Great Britain led to the War of 1812. He worked to build unity among the states and to preserve many Americans’ individual rights—even as larger divisions over slavery and American Indian policy simmered across the country. For a man who was notoriously shy, Madison proved a formidable commander in chief, from his internal policies to his wartime leadership.