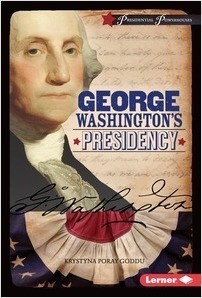 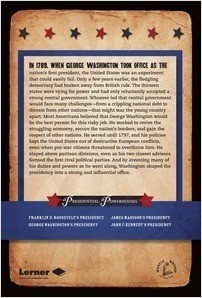 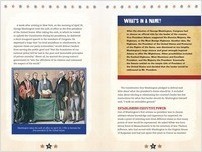 In 1789, when George Washington took office as the nation’s first president, the United States was an experiment that could easily fail. Only a few years earlier, the fledgling democracy had broken away from British rule. The thirteen states were vying for power and had only reluctantly accepted a strong central government. Whoever led that central government would face many challenges. Most Americans believed Washington was the right person for the job. He worked to revive the struggling economy, secure the nation’s borders, and gain the respect of other nations. And by inventing many of his duties and powers as he went along, he shaped the presidency into a strong and influential office.