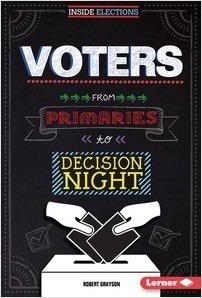 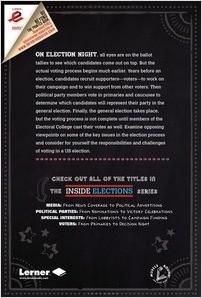 From Primaries to Decision Night

From the Series Inside Elections

On election night, all eyes are on the ballot tallies to see which candidates come out on top. But the actual voting process begins much earlier. Years before an election, candidates recruit supporters—voters—to work on their campaign and win support from other voters. Then political party members vote in primaries and caucuses to determine which candidates will represent their party in the general election. Finally, the general election takes place, but the voting process is not complete until members of the Electoral College cast their votes as well. Examine opposing viewpoints on some of the key issues in the election process and consider for yourself the responsibilities and challenges of voting in a US election.

“[T]he series promises to offer honest and unbiased explanations of ‘common knowledge’ that is not necessarily as common as thought. . . . [P]atrons who need a quick overview of elections facts will find them helpful.”—VOYA

“They are rich with information about all aspects of the election process, going beyond a traditional discussion of the electoral college process. . . . Timely additions on an important subject.”—School Library Journal, Series Made Simple

What’s going on behind the scenes during an election? Readers will explore the inner workings of our political system from a critical thinking perspective. Each book examines key factors that affect the outcome of an election, such as campaign funding, media coverage, the influence View available downloads → 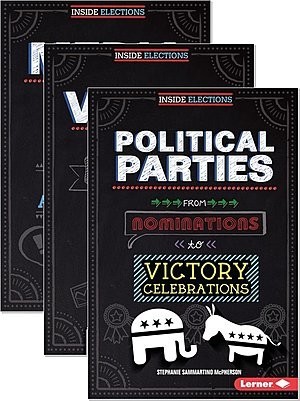