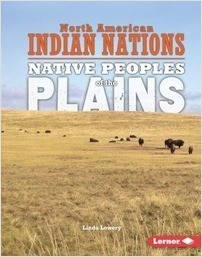 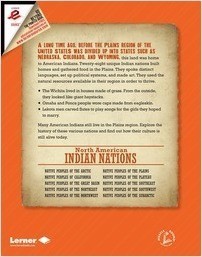 Native Peoples of the Plains

A long time ago, before the Plains region of the United States was divided up into states such as Nebraska, Colorado, and Wyoming, this land was home to American Indians. Twenty-eight unique Indian nations built homes and gathered food in the Plains. They spoke distinct languages, set up political systems, and made art. They used the natural resources available in their region in order to thrive.

• The Wichita lived in houses made of grass. From the outside, they looked like giant haystacks.
• Omaha and Ponca people wore caps made from eagleskin.
• Lakota men carved flutes to play songs for the girls they hoped to marry.

Many American Indians still live in the Plains region. Explore the history of these various nations and find out how their culture is still alive today. 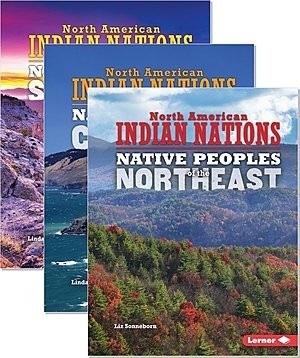