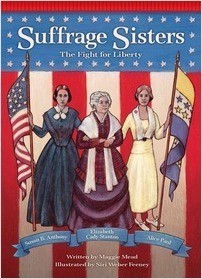 The Fight for Liberty

Elizabeth Cady Stanton spoke before an eager crowd in Seneca Falls, New York, on a hot July morning in 1948. She began her speech with words that were familiar to American ears: But the ideas that followed were radical. “We hold these truths to be self-evident that all men and women are created equal” Stanton went on to boldly demand equal rights for women—including suffrage, the right to vote. It took more than 70 years from that moment before all American women could vote in American elections. The fight was led by several generations of courageous women who devoted their lives to liberty and equality. This is their story.

Siri Weber Feeney drew in books, on walls, and on the piano as a child. Now, she's drawing and designing projects she's been asked to do—which are all more fun than drawing on the piano. 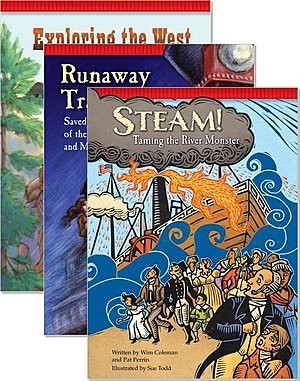