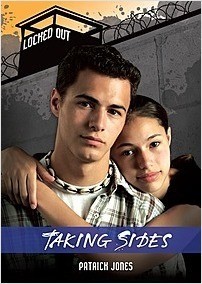 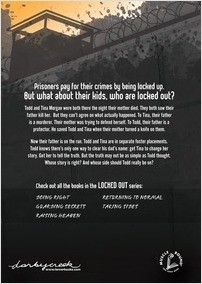 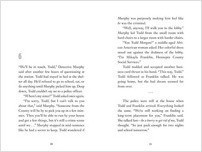 From the Series Locked Out

Now their father is on the run. Todd and Tina are in separate foster placements. Todd knows there’s only one way to clear his dad’s name: get Tina to change her story. Get her to tell the truth. But the truth may not be as simple as Todd thought. Whose story is right? And whose side should Todd really be on?

“[Q]uick reads . . . that [allow] less skilled readers to concentrate on content rather than structure. The riveting plots, however, will have appeal well beyond the reluctant reader set.”—The Bulletin of the Center for Children’s Books 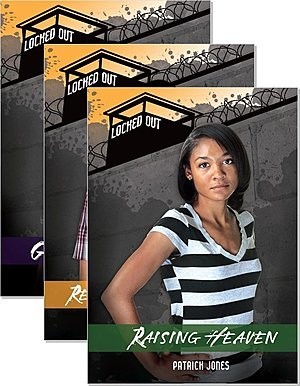