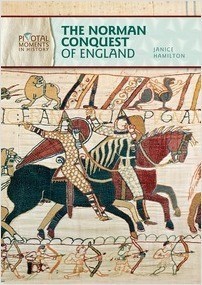 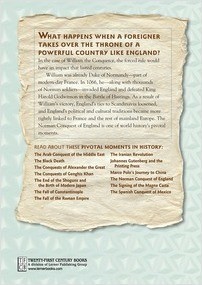 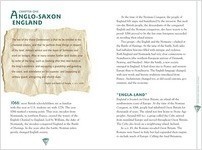 What happens when a foreigner takes over the throne of a powerful country like England? In the case of William the Conqueror, the forced rule would have an impact that lasted centuries. William was already Duke of Normandy—part of modern-day France. In 1066, he—along with thousands of Norman soldiers—invaded England and defeated King Harold Godwinson in the Battle of Hastings. As a result of William’s victory, England’s ties to Scandinavia loosened and its political and cultural traditions became more tightly linked to France and the rest of mainland Europe. The Norman Conquest of England is one of world history’s most pivotal moments.