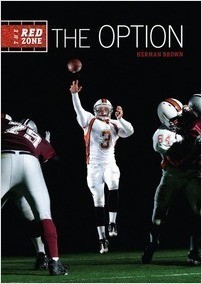 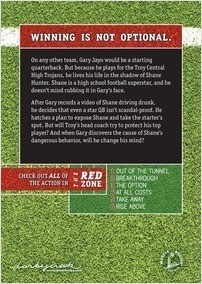 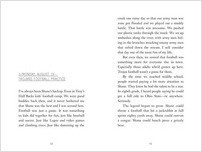 On any other team, Gary Jayo would be a starting quarterback. But because he plays for the Troy Central High Trojans, he lives his life in the shadow of Shane Hunter. Shane is a high school football superstar, and he doesn’t mind rubbing it in Gary’s face.

After Gary records a video of Shane driving drunk, he decides that even a star QB isn’t scandal-proof. He hatches a plan to expose Shane and take the starter’s spot. But will Troy’s head coach try to protect his top player? And when Gary discovers the cause of Shane’s dangerous behavior, will he change his mind?

Herman Brown is the author of the third book in Darby Creek's Red Zone series, The Option. He lives in Minneapolis, Minnesota.