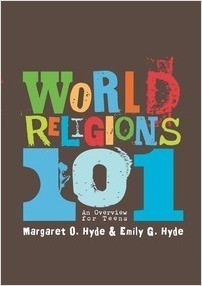 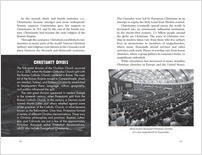 An Overview for Teens

From the Series Teen Overviews

Many people search for spiritual meaning, hope, comfort, and inner peace in their personal lives. The most common path to spirituality around the world is through religion. Although the variety of religions may seem endless, many similarities exist among the major religions of the world, including the belief in one or more gods and the honoring of rituals, stories, ceremonies, codes of conduct, and doctrines, or sets of teachings. In this well-balanced report, respected authors Margaret O. Hyde and Emily G. Hyde take an honest look at religion in the lives of young people. This book explores the many different religions around the world, from the ten most common religions—Christianity, Islam, Hinduism, Buddhism, Sikhism, Judaism, Baha’ism, Confucianism, Jainism, and Shintoism—to modern expressions of spirituality and more. It also offers fascinating information on a field of research known as neurotheology, the study of the neurobiology of the brain and religion. Scientists are learning more about where in the brain religious thoughts take place and what it means to be human.