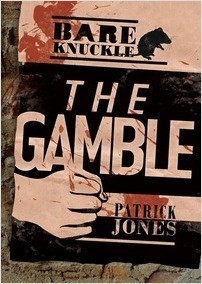 For years, Leung has been learning Wing Chun. This fighting art demands balance. It makes Leung find his center. So when Leung sees the boxing matches at New York’s Woodrat Club, he’s shocked by the fighters’ wild, sloppy styles. But he can’t stop watching.

Leung’s Irish friend, Sean, thinks that Leung could conquer the bareknuckle boxing scene. But first, Leung’s uncles, Tso and Nang, have to approve. Then Leung will have to learn to ignore jeers and hard stares—because he’ll be fighting before a crowd that wants to see a Chinese immigrant lose.